Coastal Erosion might not be the issue that most people think about on a daily basis. There are so many other things in the world that scare people such as the greenhouse effect, global warming, melting of the polar ice caps, tsunamis and the like. But Coastal Erosion is a massive, and arguably more immediate, problem for some places around the world, and something that is almost impossible to prevent once it actually starts happening. Here is a list of some of the worst affected places in the world when it comes to coastal erosion. 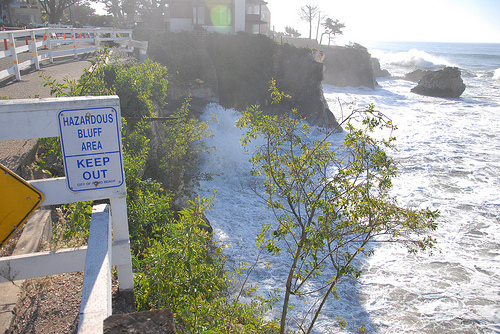 Back in the mid 1970’s, there was a massive storm that hit the American state of California. Storms which come from the sea are one of the main reasons for coastal erosion and this one is a prime example. Between 1975 and 1983, large chunks near the University of California were swept into the ocean as Coastal Erosion took its toll on the land. 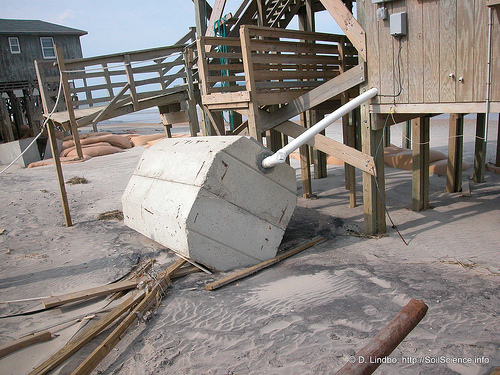 The United States of America has a vast coastline which connects it to several major oceans. This also leads to even more Coastal Erosion and since 1890 there has been quite a bit of that in the state of North Carolina. The most prime example is the Cape Hatteras Lighthouse. When it was first erected it stood 1500 feet away from the waves as they hit the shore. In 1999, the state had to move the lighthouse a quarter of a mile back from the shore as it had chewed away almost all of the distance between itself and the lighthouse. Never before has a case of coastal erosion been so apparent and affected a building so severely. This shows the massive problem that coastal erosion has on coastlines and countries around the world and with the melting of the polar ice and rising sea levels it will only get worse. 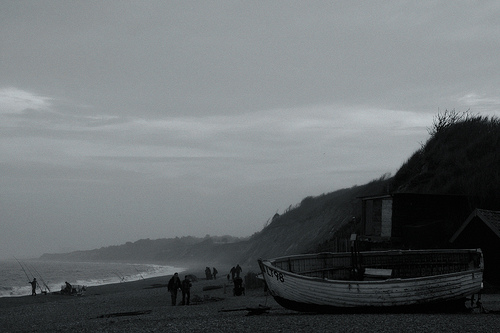 This coastal village in England was once the home of the wool trade in the UK. But a huge storm several centuries ago caused massive coastal erosion and made the village what it is today, tiny. This is only one of the many occasions where the sea has beaten the land on the south coast of England. Places such as Hallsands in Devon had massive coastal erosion and basically disappeared. But this time it was a man-made problem as they drained something called shingle into the bay, severely decreasing the stability of the coastal line and leading to the corrosion. 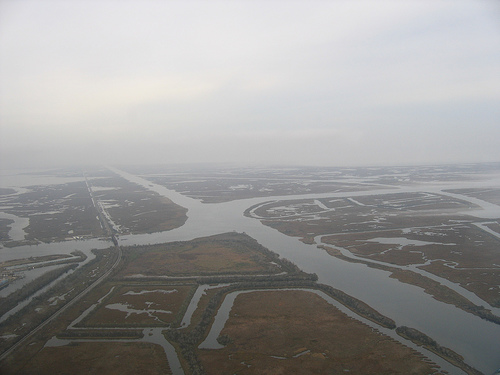 The area surrounding New Orleans was the victim of a massive storm several years ago but if you go even further back in history you will find that it was actually a lot larger than it is today. Several massive chunks of the land have been taken away by coastal erosion and the area itself should have been twice the size that it is today if it had not eroded away due to rising sea levels. There is some great graphics showing just how big the area was and how much of it has sunk in to the sea. The Americans seem to be hit by more coastal erosion than any other country but this is because it has such a massive coastal line. The Atlantic Ocean is a very dangerous place, taking out huge chunks of land from many countries on different continents. 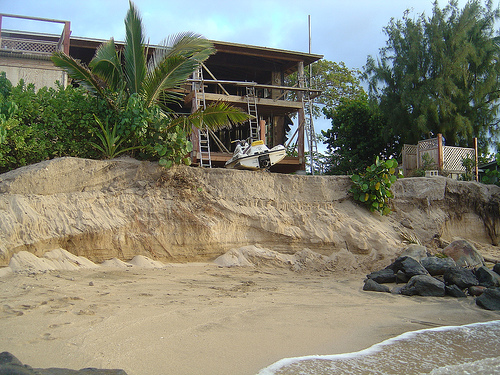 This island paradise has lost a lot of land, more than most other places compared to the size of the area, to coastal erosion. This is because the islands have very big waves coming from far away storms that hit other places in the ocean. All of this has a knock on effect to the vulnerable coastlines. An island erodes around 15 to 30 centimetres per year on average and in some places a lot more than that!

Thanks to Policy Expert for contributing this article.
http://allyouneedislists.com 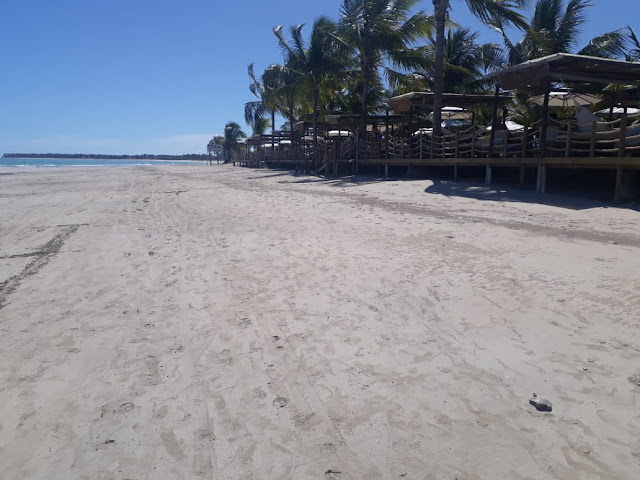